In A' Design Award competition organized in Italy, in which international participation gradually increased this year, and which is accepted as the most important and comprehensive new design competition of the European Union, E.C.A. Valfsel design team received 3 awards in BUILDING MATERIALS, CONSTRUCTION COMPONENTS, STRUCTURES & SYSTEMS category with its AESTHETICAL PRODUCTS REPRESENTING THE POINT OF VIEW TOWARDS INNOVATION in A'Design Awards, the international design competition organized in Italy.  2012-2013 Awards of A'Design Award competition, in which 3056 projects from 66 countries participated and 456 designs were deemed worthy of award, found their owners on April 14 Sunday.

Important successes achieved in this reputable competition by Turkish designs and Turkish designers, which ranked 2nd after USA in global voting, will provide an important moral gain for future of design.

For the competition, in which awards were given according to product form and functional and emotional aspects of product, application and realization of products, efficiency and also aesthetics, innovativeness, functionality and practicability criteria were very important for awarding.

Being at the top of the agenda with moves it makes in design, E.C.A. received 3 different design awards in A'Design Awards 2012-2013 with through its armatures it gave life to with its designers. In the award system, in which 3056 designs competed, E.C.A. Electra Sink battery received the A` Design Platinium Award", which is the highest award in the competition, E.C.A. Electra sink and bath batteries received "A' Design Silver Award" and Amphora sink battery received "A' Design Silver Award"

We take international awards with our unique design concept.

While Valfsel design team stated that E.C.A., which received 3 awards in A'Design Awards, had achieved another phenomenal success and said the awards they received motivated them to design innovative and unique products. E.C.A. SEREL, which declared this year as the year of design competitions, received 7 different product awards in both national and international areas with its unique designs.

ELECTRA makes your life easier by bringing digital technology together with water.

E.C.A. Electra sink battery, which was evaluated in building materials category and received the 'A' Design Platinium Award', which is the highest award in the competition, creates difference in armature sector by bringing digital technology with water in Turkey for the first time. Having the characteristics of being the first digital battery that met with the user in Turkey for the first time, ELECTRA Series add value to indoors designs with its innovative style and minimalist stance. ELECTRA Series is the preference of those looking for difference in armature in today's world where products, in which technological touches meet with precise design step forward. Mechanical design of the product, which is designed by Seda Kilimcigöldelioğlu, belongs to İsmail Çetinkaya. Product also received Design Turkey 2012 award.

Bringing natural water flow together with today's modern baths, E.C.A. Amphora enables you to experience the traces of the past today, by receiving A' Design Silver Award'.  While the concept of Amphora, owner of design awards at national and international area, belongs to Serel design team, Amphora sink battery is designed by Gizem Kılıçlı and its mechanical design belongs to Hakan Tuncay.

Bath and sink batteries of Electra series were evaluated in building materials category and received A' Design Silver Award'. With its form composed of peculiar single body, ELECTRA Series is the preference of those looking for difference in armature. With its 'eco mind' mode, ELECTRA Series take its place among environmental friendly products supporting efficient and effective use of energy resources.  Products designed by Valfsel design team also received Design Turkey 2012 award. 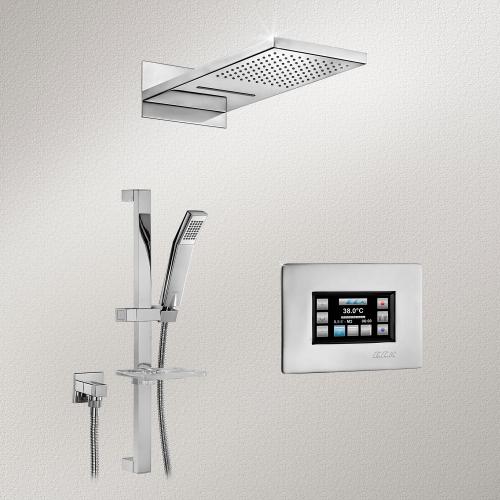 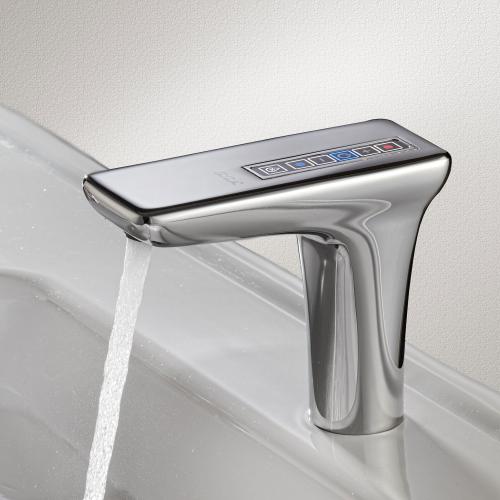 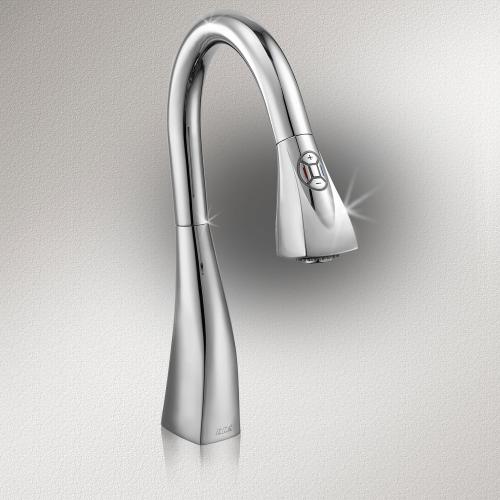 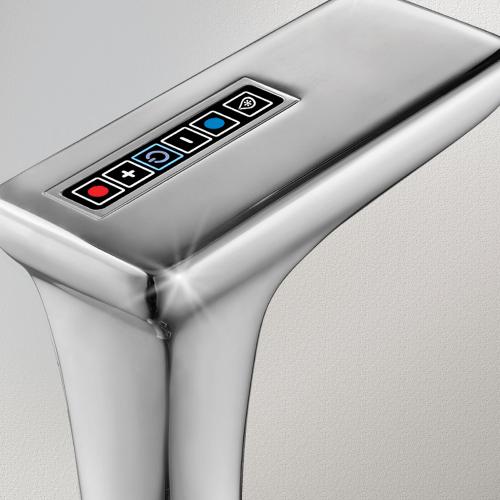 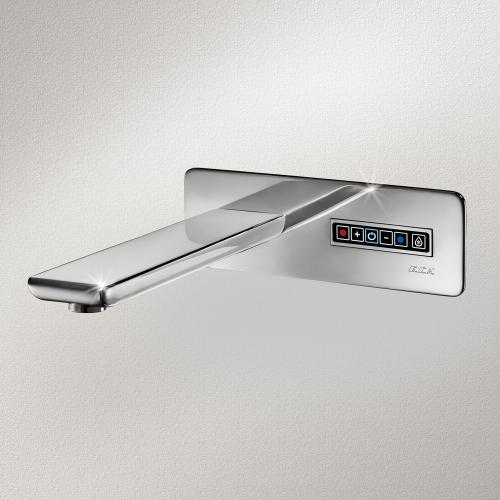 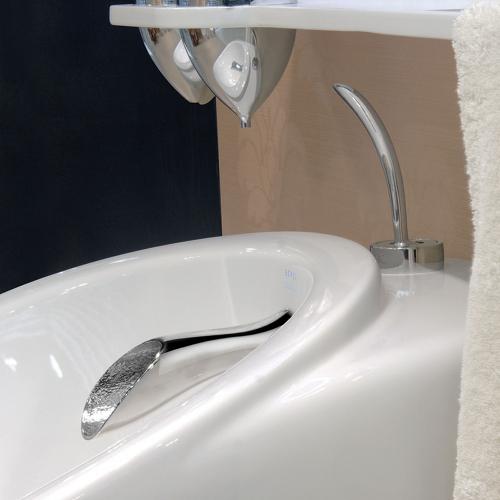 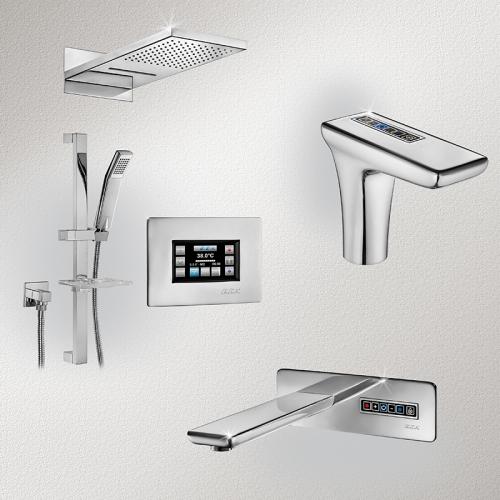 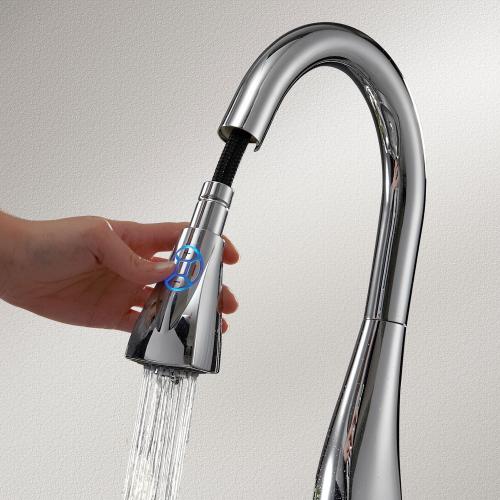 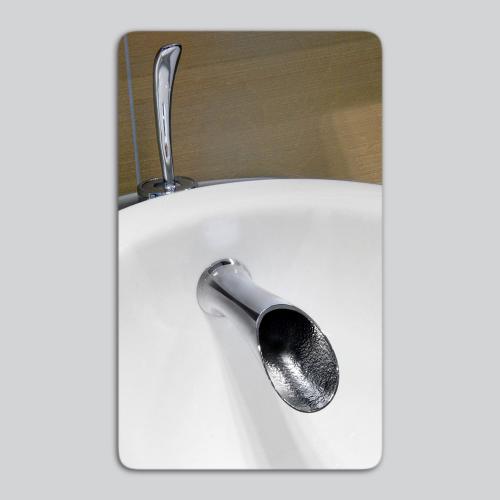 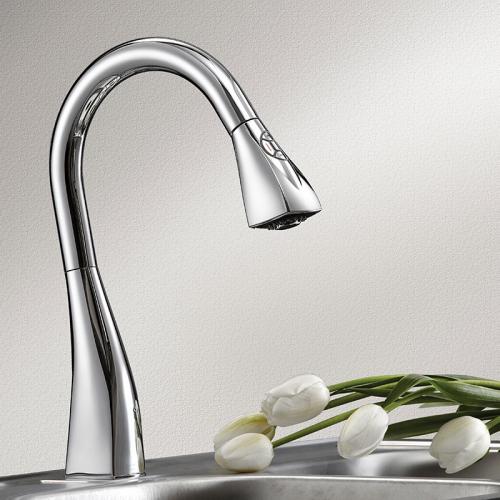 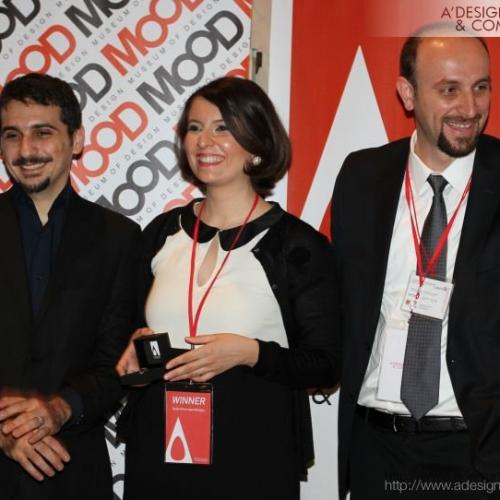 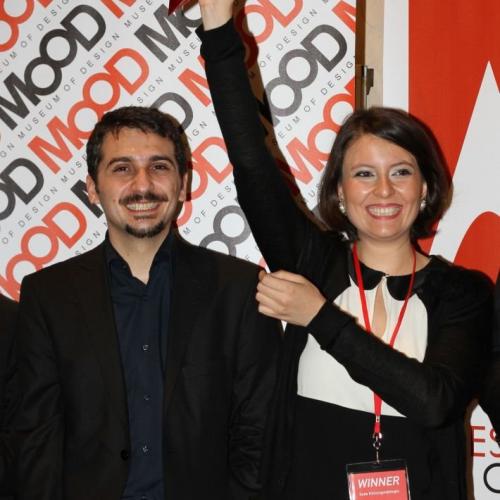 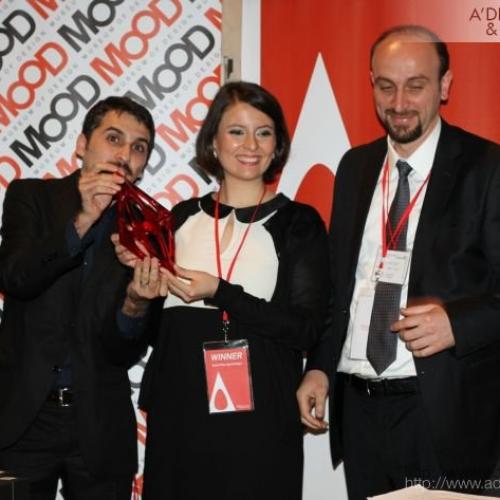 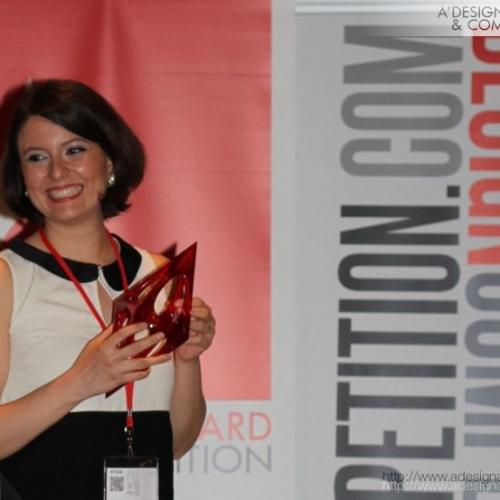 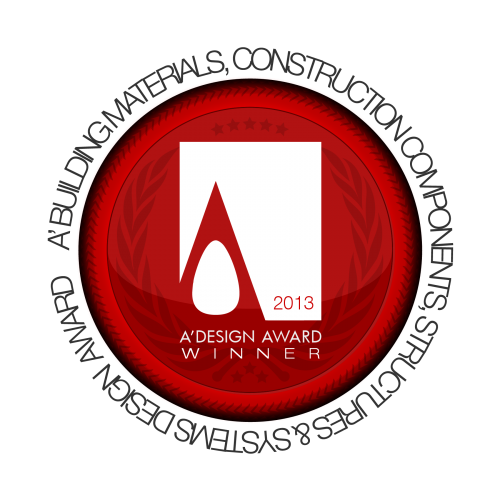 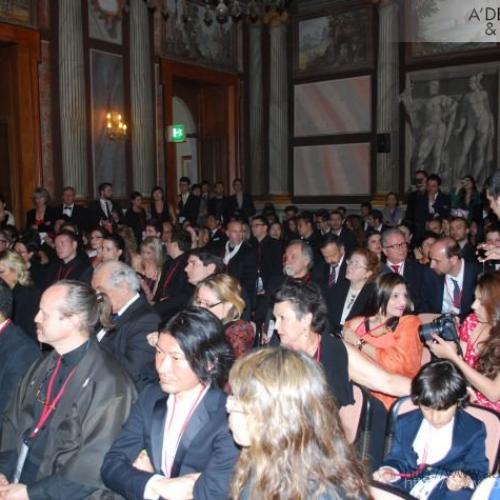 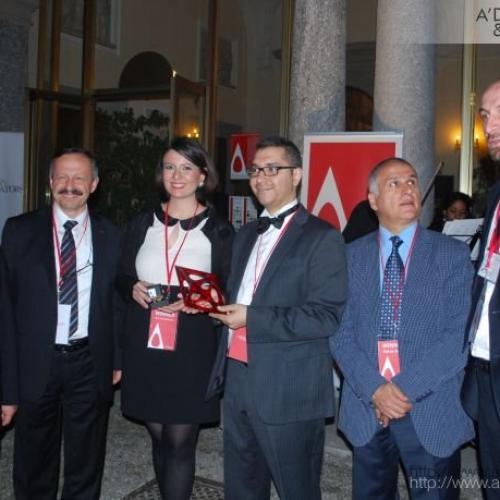 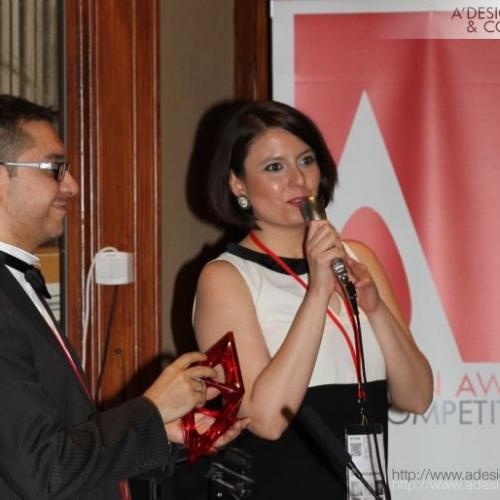 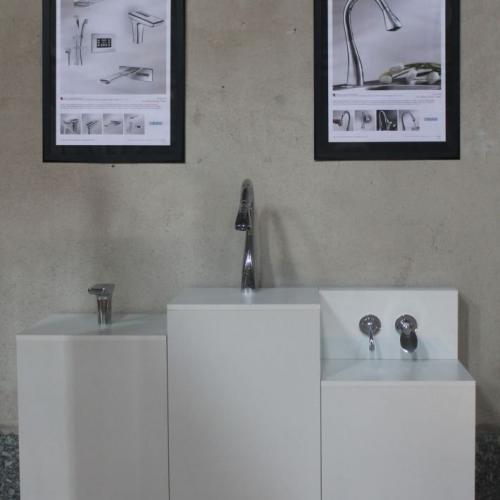