We participated as MATEL A.Ş SEREL Ceramic Factory with a project in the competition themed 'Energy Efficiency in Industry', which was organized by the Environmental Committee of Manisa Organized Industrial Zone within the scope of January 9-13 2013 Energy Saving Week. Out project title was 'Ensuring Energy Saving through Reduction of Cooking Temperatures of Ceramic Sanitary Ware' Project was executed by our Technical Manager Mr. Emrullah Kumcular and R&D Chief Mr. Serkan Yener. In the study, it was aimed to obtain compositions with lower melting temperatures by changing formula rates without any alteration in raw materials used in production. As a result of the tests conducted, it was seen that products, which are sintered in 1200 C under normal conditions, could be sintered in 1150 C with new compositions. Necessary laboratory tests were conducted on products received as a result of testing and they were seen to have the same characteristics with reference products. When the energy dimension of this study was examined, an energy saving of 21,3% was gained with reduction of sintering temperature by 50 C. Moreover, amount of CO2 released into the environment has been reduced proportionally as a result of reduction in the energy used and 2838 trees have been regained to the environment. This forms the environmental aspect of the study. Finally with this study, MATEL A.Ş. SEREL Ceramic Factory is a corporation, which considers R&D important and also has energy and environmental awareness.

Our project was assessed by MOSB with the above mentioned content and the R&D, environmental and energy awareness it has, and was deemed worthy of award by Project assessment board. It received the price it deserved in the meeting held in MOIZ in 25.03.2013.  Thus, it became the first company to have received award in the sector. “ 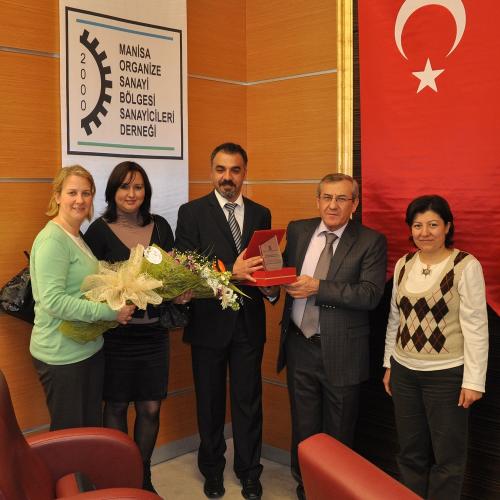 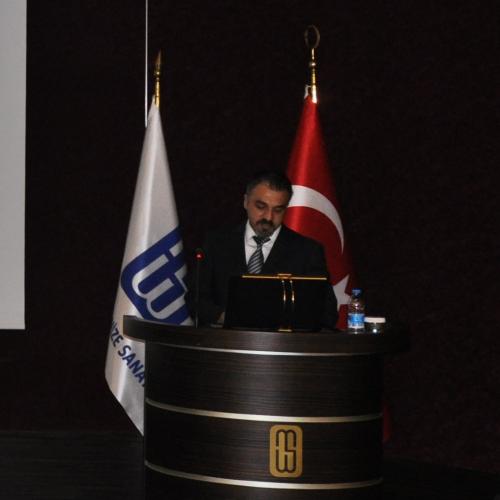 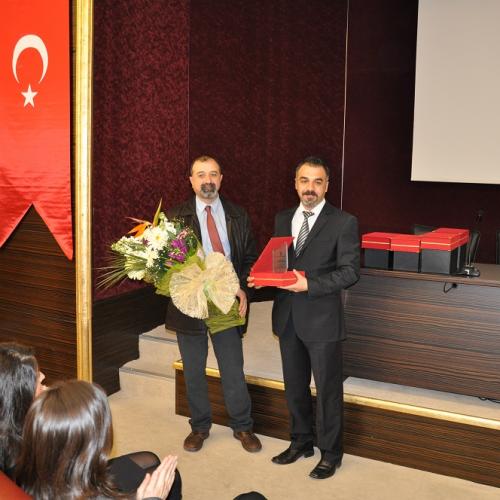 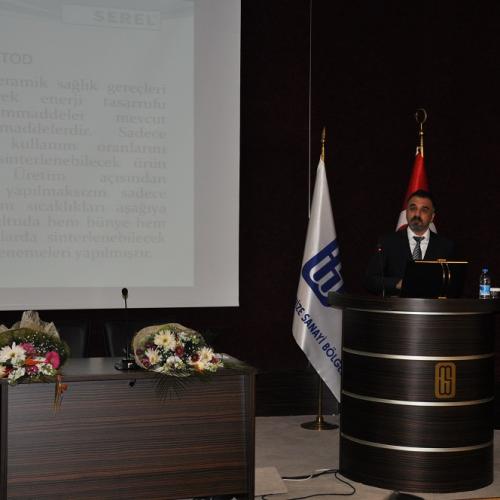 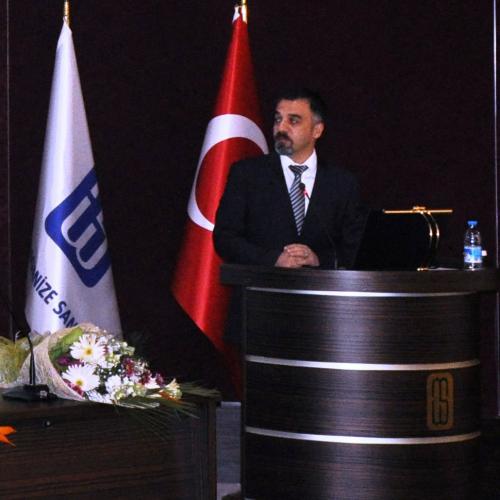