'Design Turkey Industrial Design Awards', third of which was organized this year in order to contribute to branding of Turkey with design, resulted on 30th November.

Awards of 'Design Turkey Industrial Design Awards', which is organized in cooperation with the Ministry of Economy, Turkish Exporters' Assembly and Occupational Institution of Industrial Designers (ETMK) as a TURQUALITY event in order to award good designs, which protect needs of users in Turkey, provide added value to reputation and competitive superiority in export and national market, found their owners with the ceremony organized in Haliç Congress Centre.

While 410 applications were made as product design to Design Turkey 2010 Industrial Design Awards, 376 products qualified to the second round following the pre-elimination performed by the jury. In Design Turkey competition this year, SEREL Amphora Series designed by Zafer DOĞAN, Aldonat SUNAR, Metin Murat ELBEYLİ, Ali YILDIZ and Esin ÇIRALI was entitled to receive the 'Best Design Award' in building category.

SEREL products won recognition of visitors in Haliç Cultural and Congress Centre, in which awarded products were exhibited between 30th November - 2nd December.

SEREL Amphora Series, which received the best design award in the competition, tells a story extending from potter's wheel to today's baths. Story of Amphora re-written by using SEREL technology presents a post-modern approach at the same time with its lines that bring the past into the present. The water closet in this series, which is respectable to nature and human, performs full washing with 4.5 litres and provides water saving of 25%. In addition to its plug/unplug feature, Amphora water closet seat maximizes the comfort of use with its slow closing feature. Composed of sink, water closet, bidet and urinal, SEREL Amphora series has Clean + and Hygiene + feature. That means it does not show dirt, is cleaned easily and maximizes hygiene.  SEREL Amphora Series brings a brand new colour and perception into baths with its ceramic products, its features compatible with our current requirements and accessories having unique and plain lines. 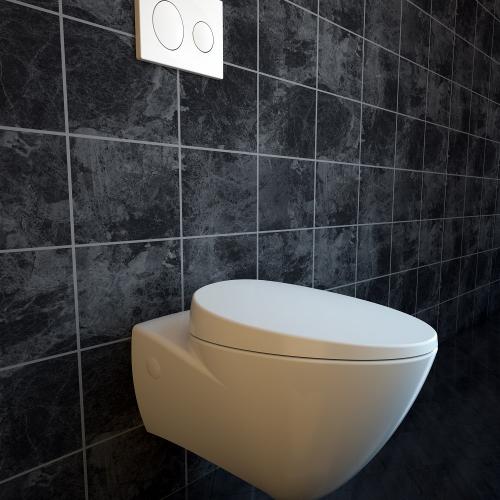 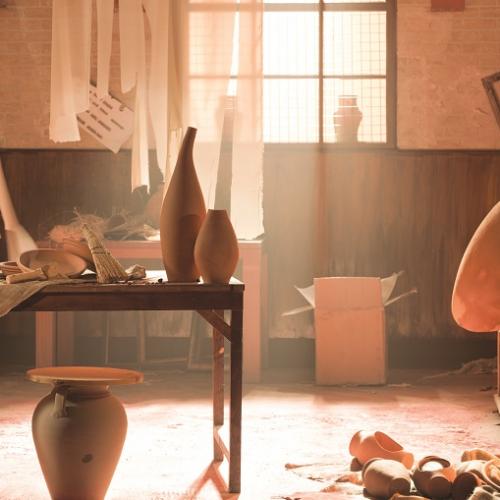 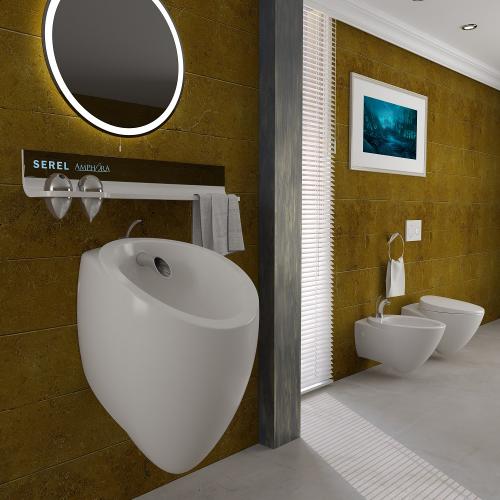 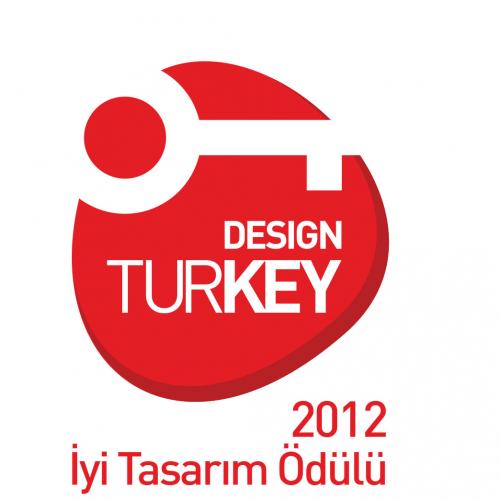 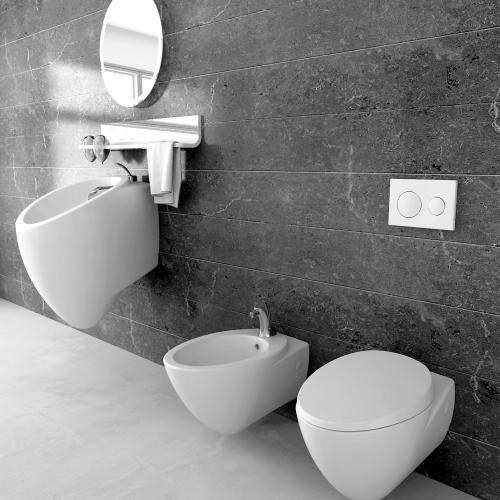 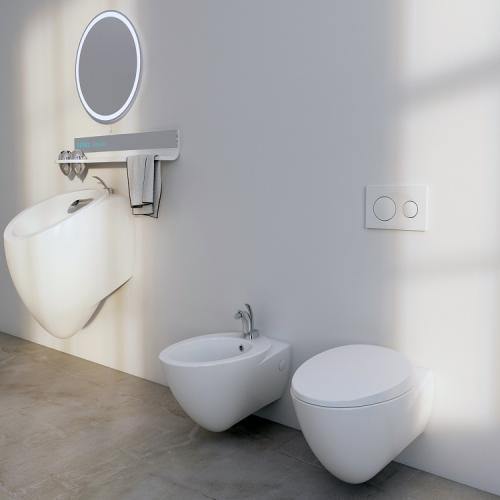 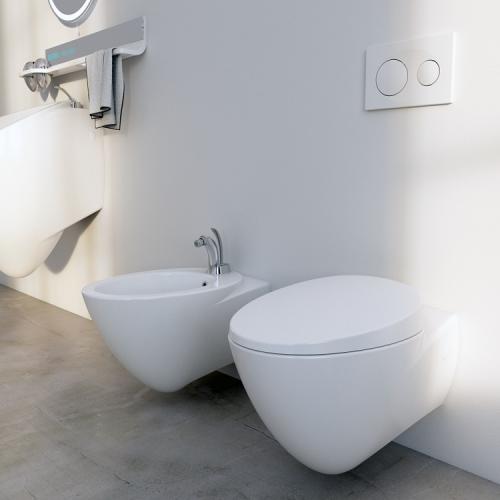 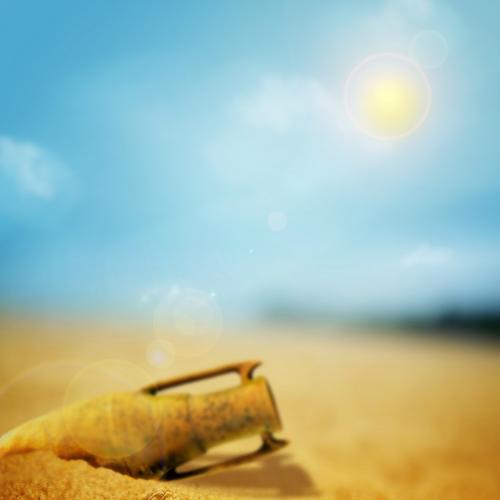