Eleks Dış Ticaret A.Ş. participated for the first time in ISH China & CIHE Beijing 2016 Fair between 30 May – 1 June 2016 which is annually organized in Beijing - People's Republic of China.

1.200 companies from 21 countries participated in the fair organized on an area of 90.000 m2 and approximately 47.000 people visited the fair. E.C.A. came into prominence and dazzled everybody with its special stand of 144 m2 and wide product range in the fair visited by the professionals from the sector, government  officials, suppliers, producers and real estate companies.

In the fair which is shown among the important fairs of the heating sector, E.C.A. branded combi boilers, panel radiators and valve products were presented to the visitors of ISH China & CIHE Beijing 2016  Fair with their practical, economical and environment-friendly product concepts. 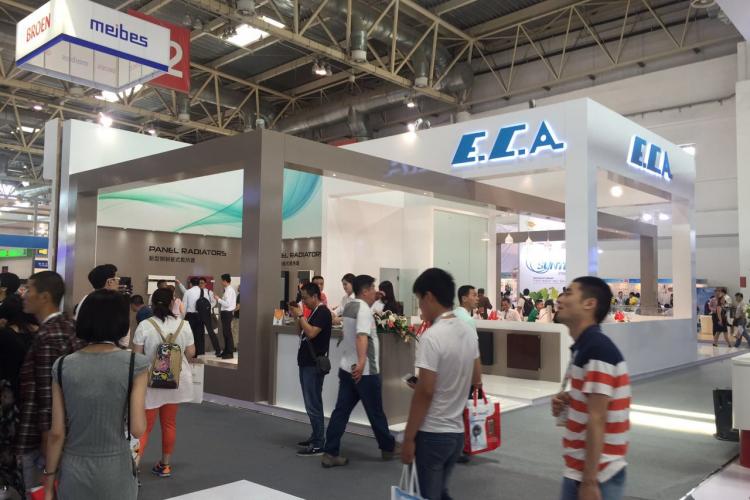 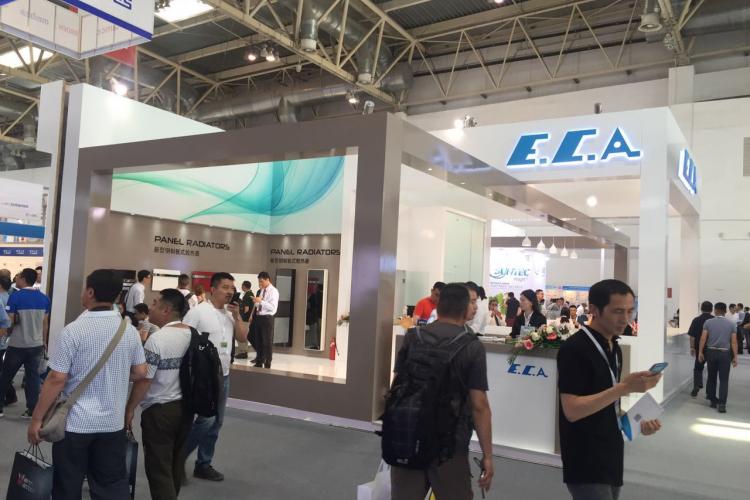